I have tried several times to resurrect my blog. I missed it and the blogging community that I enjoyed. I have made several attempts to begin blogging again but I was never satisfied with what I had written. So I suppose I should keep this short and sweet. I miss my blogging family and I miss writing  I don't know how many will show up after this blog, but you gotta start somewhere. Things have happened as they tend to do as time moves along.

I personally am fine as is Arlene. In the last six months there has been a death in my family. My brother in law. Things like this affect the immediate family as well as others in ones immediate circle. I am not meaning to imply that there are any issues or problems between Arlene and I but when these things happen you have to adapt as do others.
I have missed blogging and the people I have met and become friendly with. So I think I'll keep this short and sweet, though I'm not so sure what's sweet about it. I'm going to try blogging again and being a part of the community that had evolved over several was fun and enjoyable.
Testing...testing... is anybody out there?


Posted by BostonBoy at 9:07 PM 3 comments: Links to this post

Today I received two calls from...me! I wonder what I wanted? My name and number both appeared on the little screen. I didn't leave myself a message. What a jerk. Anyway in other news the Red Sox won the World Series again and it is great in a sporting sense for sports bragging rights to other cities. Since 2001 the various Boston sports teams have won eleven championships. If you were a sports fan around here it's been quite a run, but on to other things.

A headline that made national news was the killing in a prison in California of Boston mob boss Whitey Bulger. Now of course I knew who he was but that's about it. He was the head guy of the "Winter Hill gang" Winter Hill is a part of the city Somerville, that borders my city, south of here bordering Boston. Somerville is a small but densely populated city of a bit over 4 square miles. Population of 81,560 or over 18,000 per square mile. I just included that to satisfy my own curiosity. The 16th most densely populated city in the country. Anyway I worked part time in a supermarket, the Winter Hill Star Market, which closed in 2007. It was right across the street from a club called Pal Joeys which was the hangout of the Winter Hill Gang of mobsters. It used to be run by Whitey Bulger. Well eventually it was taken over someone called Howie Winters. It was the early 70's I can't remember exactly what year it was. I was in my early 20's. I worked in the deli.  Here's a shot of the store. 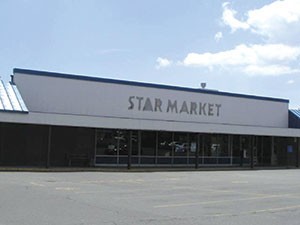 Now across the street, to the right, was the night club Pal Joeys, now a bakery. 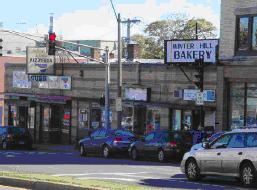 Now I include this shot of the inside of the closed store for nostalgic reason as I spent 9 years in the deli. 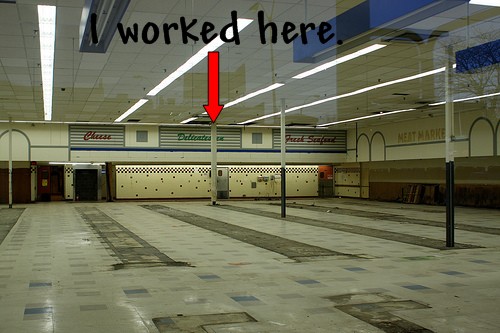 And now back to our story. On one particular night I was scheduled until midnight. It was about 10 p.m. This guy came to the counter.
"May I help you sir?"
He was very soft spoken. "Yes I'd like to order a party platter."
"Sure." I replied, "When would you like it?"
"Now."
I gave him the company speech, "I'm sorry sir we require 24 hours notice on party platter orders."
He didn't look happy. "You mean I can't have one now?!"
"I'm sorry sir but that's the company policy."
He stood there for several seconds and then said, "I'll be right back."
Maybe a couple minutes later the evening manager came rushing down like he was shot out of a cannon.
"Whatever he wants! Make him a platter!" So I made a platter. The customer was back in about 45 minutes. I gave him the platter. He was very polite to me.
A while later the evening manager came down to the deli.
"Do you know who that was?"
"No." I replied.
He then explained that it was Howie Winter and the whole mob connection deal. Who knows what Mr. Winter said to him when he initially left the counter  and went up front but Kenny was  acting nervous and very upset.

On Monday night I was at my friend Dave's house watching some stupid movie basically so we could fun of it. Now as we cracked wise, though it certainly wasn't like the Algonquin Nights of the Round Table, we were amusing ourselves the subject turned to names. We both wondered why certain names had a second version that wasn't anything like the original name. Namely how do you get Jack from John? Bill from William? I once worked with a woman whose name was Margret but she was called Peggy. These are some of heady topics that we get into.

Ok I've droned on long enough and as I always end it,
I'm outta here.

Posted by BostonBoy at 8:42 PM 30 comments: Links to this post

Around here things are exciting. I mean there's the World Series and the area is abuzz with excitement. Now I won't be going to the game but I'm sure almost any television set in the area will be watching the game. About 10 years Arlene and I took a tour of Fenway Park. Here are 4 pictures that I took back then. 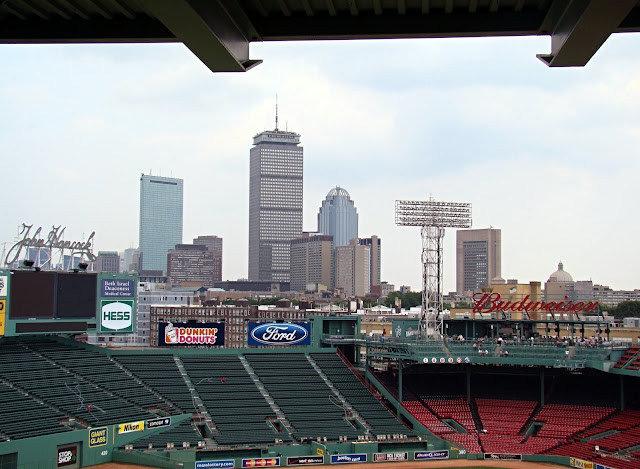 The company that I worked for had a store quite close to the park and it was quite chaotic when there was a game but it was fun and exciting. Oddly enough it was much easier going home on the day of a game because everybody was heading into the city not out of it. Still if the game ended around the end of your shift you weren't going anywhere for a while. This was back in the 80's. The Sox had good teams but they hadn't won the big one until the 2000's. These two teams set up the east coast, west coast scenario. Just another way of selling the whole deal.  Still it's only sports and I don't take it all that serious.
If I had a machine gun I would shoot my phone. It has been ringing the whole day. All the calls have not been for me, they have been for my vote or my money. The phone, at least for me, has gone from a tremendous convenience to a major annoyance. Some days are worse than others
Alright that's enough whining, I'm outta her.
Go Sox!
Posted by BostonBoy at 2:34 PM 16 comments: Links to this post 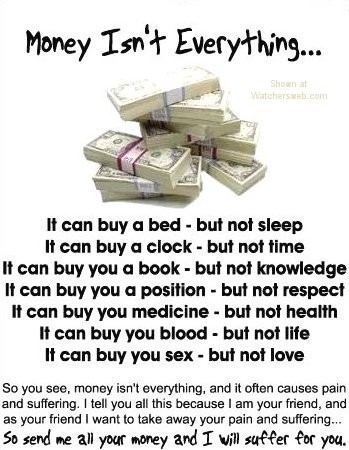 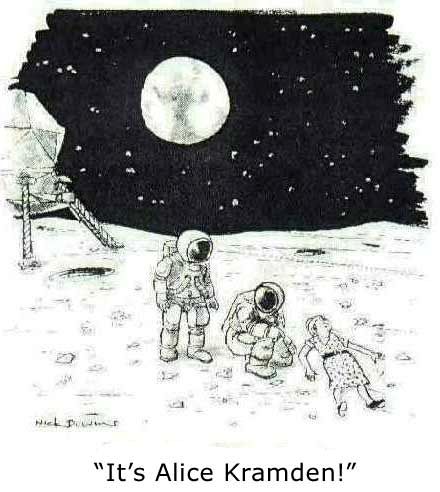 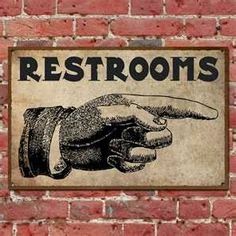